Danish design has always been ahead of the times, mixing functionality with simplicity and since then becoming iconic in the design world. The egg chair was a masterpiece by a Dane, as was the Sydney Opera House!

Let us take a look at 60 years of Danish furniture design and see what has changed from 1952 to now.

A late industrialisation in Denmark meant that the early 1950’s were a prime time for those in the design industry. Focus was mainly on furniture, although architecture was another key part of the trend.

Light wood furniture from Denmark became popular with European’s after the war, as did their high quality workmanship and novel approach at designing.

A Furniture School was opened during the 1950s which had a large contribution in the development of future furniture design. Many lessons were taught on the sizes and functionality of new furniture designs, as well as the style itself.

Items of furniture were designed to be both functional and stylish, such as the Egg Chair, created in 1958. This, plus many other furniture design trends, started a wave of demand for the Danish offerings across the globe.

The Egg chair is an iconic piece of Danish furniture design, extremely popular in the 50s and now as a retro look. 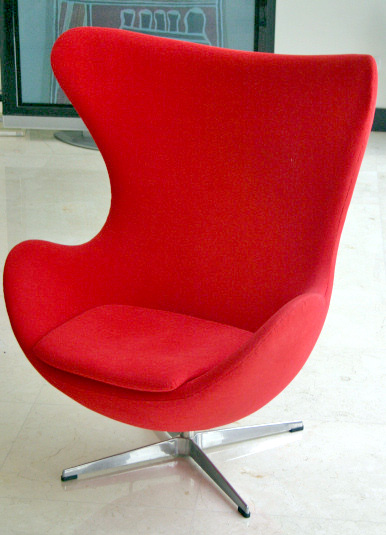 1960s-1990s in Danish Furniture Design
Although no striking changes to design were made in this time, there were some extraordinary breakthroughs by the Danish genius’. They realised that the key to creating great pieces was to have a direct focus on the user, as opposed to the design element.

Attention to detail and a greater respect for materials also contributed to a phenomenal boom in Danish furniture design, with new items such as wall systems being added to the catalogues all of the best designers.

Flexible furniture systems were also created in the late 1970s, which meant that people could effectively make their own bookcases. Choosing from a range of components, customers could design what they wanted their bookcase to look and function like.

More and more designers were coming out of the woodwork with unique and user friendly furniture designs that would change the way people lived forever. The focus on how people would use their furniture meant that although not many new designs were coming from Denmark, many new concepts and technologies were instead.

From early 2000 onwards, Danish design has again risen in popularity. People saw the need for furniture that was stylish and functional, which those in Denmark had done so well.

Prizes were handed out left, right and centre for new Danish designers and Denmark was at the front of everyone’s minds again. In fact, New York’s Museum of Modern Art decided that over 95% of the furniture used in its home designed area would be Danish!

Many of the large companies took their focus away from wholesale and trained their staff up to be specialists in design furniture. This ensured that customers had the ultimate shopping experience and advice when deciding how to furnish their new home.

The next step for the renowned companies was to add an interior design service to their books. This meant that customers who liked the Danish furniture design trend would be able to recreate it in their home, regardless of their experience with interior design.

Danish furniture design is still extremely popular today, even being found in some of the World’s top hotels 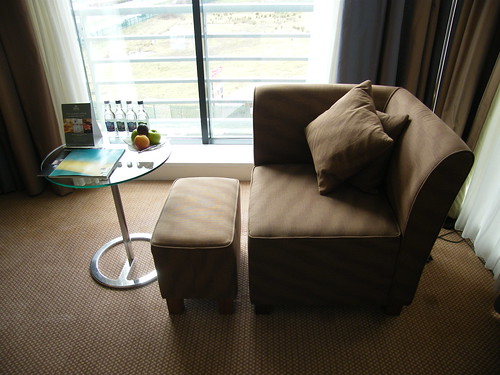 Danish design furniture goes as far back as the early 1950s, with designs like the Egg chair becoming iconic of the decade.

Since then, many Danish designers and design companies have made a name for themselves by mixing functionality with style. They have created new concepts and technologies which have kept them at the top of the design world and it looks likely they will stay there for a very long time.