An unusual and inverted process. The client convinced us to accept the responsibility to build with such a low cost. The shaped carcass, stoutly wrapped with cork bricks, deals a few radical ruptures, claiming a friendly distance to the neighborhood. Inside, the expectable “ready to inhabit” combines a straight preview to the changeable future and conditions, as direct as possible-translated in interior design. Some found nicknames: “the pavillion”, “the hut”, “the cork”… 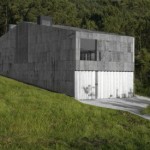 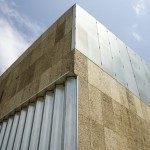 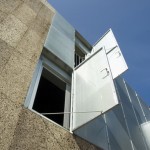 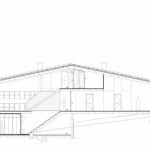 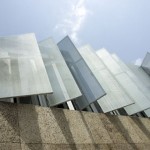 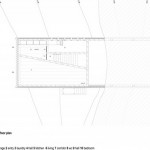 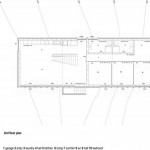