The majority of people tend to stick to rather plain and under developed kitchen areas in fear that any unusual designs will be looked down upon or prove unsuccessful. However, a burst of creativity within interior design is allowing people everywhere to break the mould as they are given the chance … END_OF_DOCUMENT_TOKEN_TO_BE_REPLACED 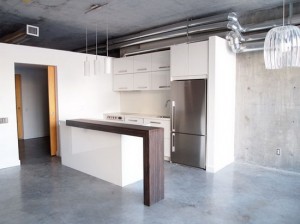 From kitchen appliances to layout and materials used, every single item within your kitchen makes up the completed and total image which your guests judge you on. It may seem harsh but it’s just the way it is and you can’t even begin to prepare your space until you have a visual in your mind. So … END_OF_DOCUMENT_TOKEN_TO_BE_REPLACED