You are here: Home / Interior Design / The Coolest Gadgets For Your Home

There are many different kinds of ‘house pride’ and often it can emerge in ways that you wouldn’t expect. My girlfriend is house proud for instance in the way that you usually think of – she likes to keep the home tidy, she loves having guests round, and she gets a real kick out of a new throw for the sofa or a new set of champagne glasses.

Me though? I’m house proud sure, but I don’t really have any interest in frilly things like throws or champagne glasses. No, what I like to show off when people come around is my widescreen TV, my computer, my desk and the range of useless gadgets and features I’ve installed into the home. It’s the little gadgets that I really get a kick from and I find that my male friends tend to be more impressed by these than the lack of dust on the kitchen counters.

If you’re like me then, and if you enjoy having an automated ‘home of tomorrow’ just so you can show off to your friends, then read on for a list of some of my favourite pointless-but-cool features. One or two of them might even be useful. 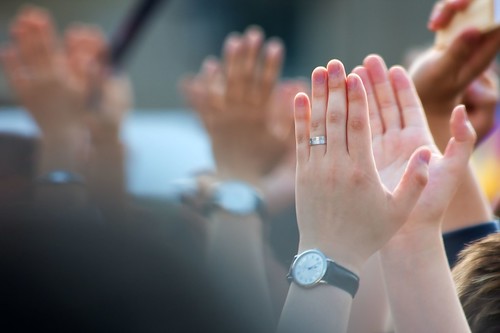 The home of tomorrow whenever it is depicted in on TV is always one that doesn’t require any physical buttons. Voice commands are a little way off yet (the Kinect is the best it gets at this point), but clapping to turn on your lights is old news. Old news, but still cool and something you’ll grin smugly about when you do it.

Sitting up in bed reading is annoying because you have to find a way to prop your back up using pillows. Often this ends up not being very comfortable, or you start sliding down the side of the bed gradually until you’re craning your neck up at your book again. Don’t worry though – technology can help! Really beds that you can alter the angle of using remote control are designed or those with back problems or other disabilities, but you can still get a great kick out of lifting your back up with the touch of a button and it can still make your bed much more comfortable to do things other than sleep in.

This is surely the kind of the pointless feature – virtual fish that drift around on a screen to create ambience but that you don’t actually have to feed at all. Of course these are a little soulless compared to the real deal, but they still look snazzy and they come with a lot of benefits – including immortality and low maintenance costs. 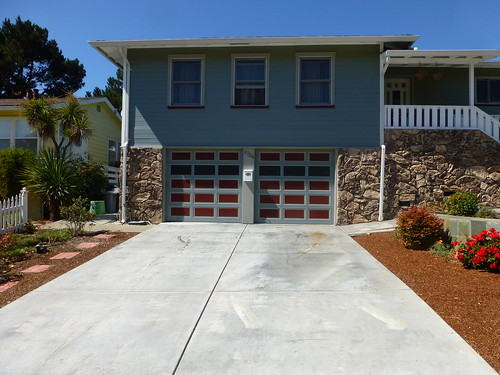 This one is one that’s actually quite useful on the other hand – allowing you to arrive home then open your garage to drive in without even needing to get out of your car. Automated gates can be similarly useful (and an intercom so you can open them for guests and feel like a rich celebrity.

This is one a friend of mine showed me eagerly recently. The idea is that you have a little button by your bed that you can press, which will then start your shower for you. His argument was that it meant the shower was already hot by the time you’d gotten up and walked to the bathroom, but we all know it’s just another pointless-but-cool gadget. 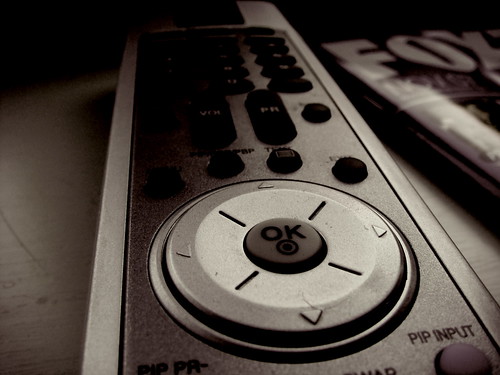 This on the other hand has no conceivable benefit even that I can conjure up. Why would you want to flush the toilet from anywhere other than the bathroom? Who knows… but you can!

Having a spa bath is something that impresses a lot of people and is a great way to relax and indulge yourself… once. After that it becomes another feature that you never actually use, but it will still impress guests and you can feel smug knowing you have on. Of course you will be trumped though by anyone who has an actual hot tub in their garden… Or a sauna…

On the other hand a waterfall shower is something that you will probably use often and that can genuinely be more invigorating than a usual shower. It also looks cool.

Dennis Michael is a technophile who is likely to spend more on gadgets than on food, clothing and rent. When he’s not fighting off his roommates for the PlayStation controller or standing in queues for midnight product launches, he works at Australiana Garage Doors, providers of garage door and remote control solutions in Australia. Michael claims he works in order to fund his gadget addiction.