You are here: Home / News / Winners of The World Architecture Festival 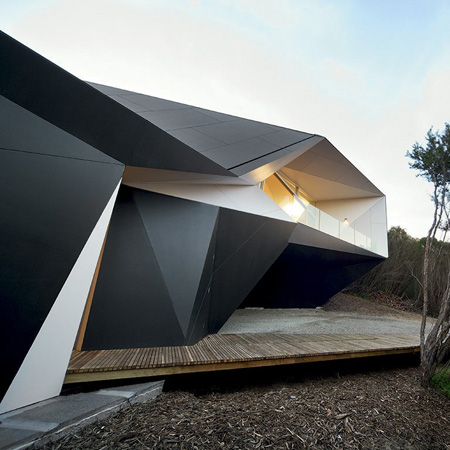 The nine World Architecture Festival category winners have been announced at the festival in Barcelona. 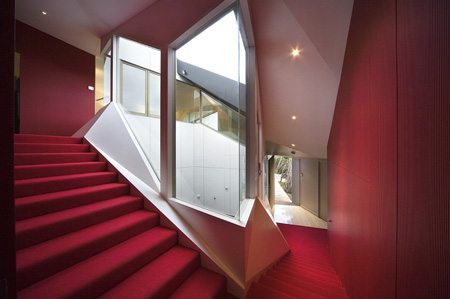 Here are a couple of photographs for each winner with captions provided by the festival. 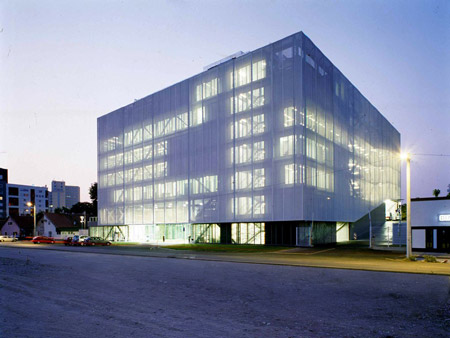 The overall winner will be announced in Barcelona tonight.

Above and below: Civic and Community
Emergency Terminal, Zagreb, Croatia
Produkcija 004, Croatia

An eight storey terminal in the heart of Zagreb, with partly translucent walls, provides for Zagreb’s emergency medical assistance institute. 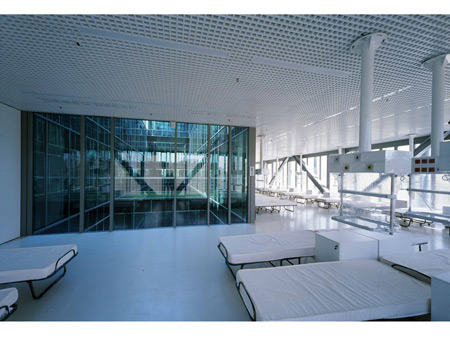 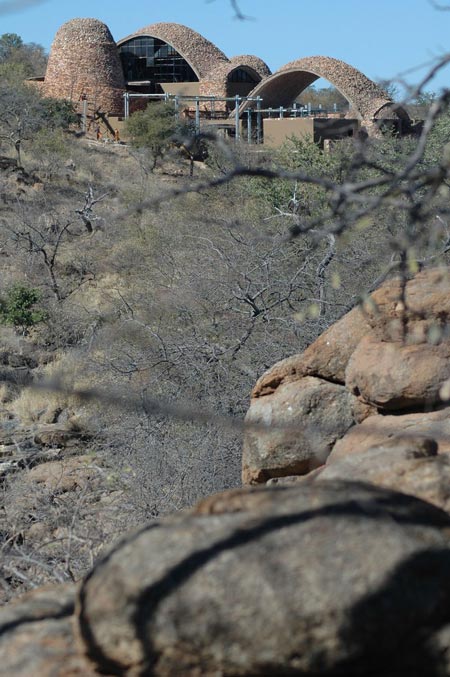 Sited at the confluence of the Limpopo and Shashe Rivers, with rounded roofs and surfaced in local rubble in order to become part of the landscape.

The WAF Awards form the biggest architectural awards programme in the world and are designed to celebrate and showcase the work of the international architectural community. 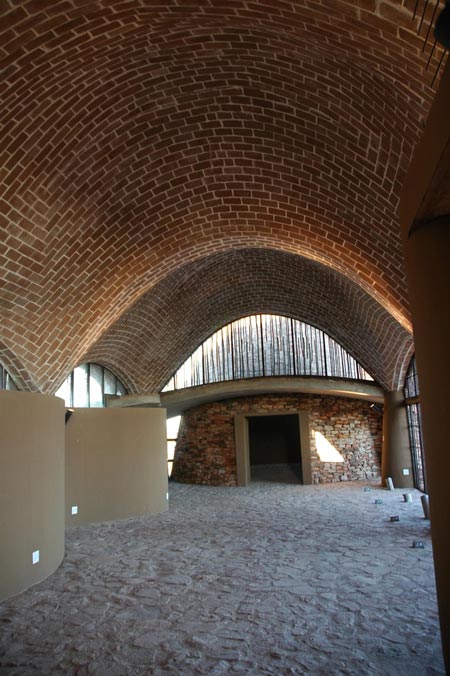 The WAF Awards are unique as they involve shortlisted architects presenting their projects live to the public and a star studded international judging panel. 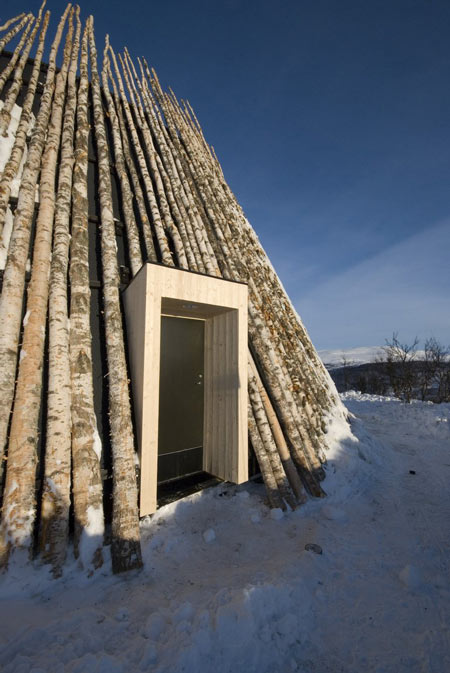 Restaurant built on the ski slopes near the Helags and Skars mountains with a birch log frontage. 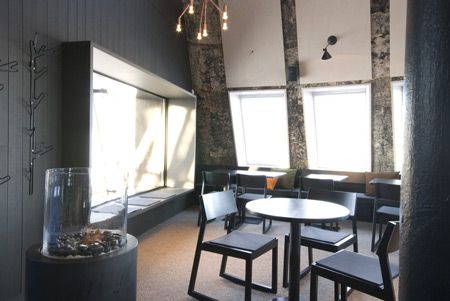 This is the 2nd year the World Architecture Festival Awards have been presented. 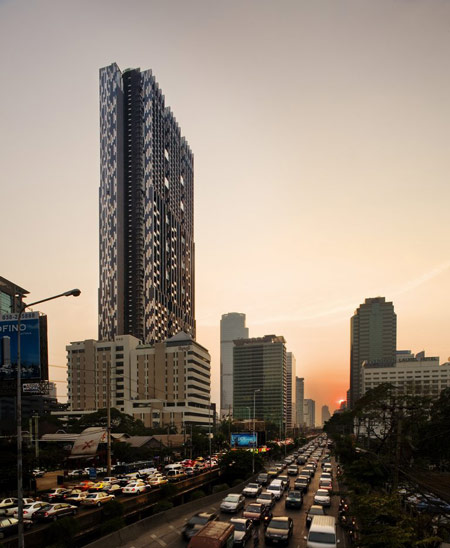 Above and below: Housing
The Met, Bangkok, Thailand
WOHA, Republic of Singapore

This project investigates the opportunities for high-rise living in the tropics, exploring how aspects of low-rise tropical housing can be applied to create outdoor-indoor spaces in the sky, inspired by Thai forms – Thai tiles, textiles and timber panelling. 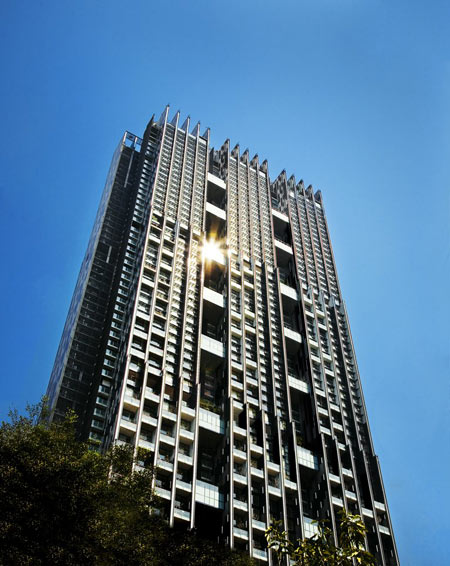 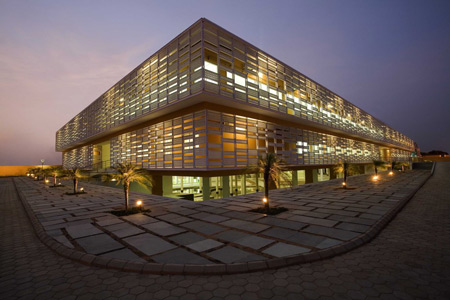 Above and below: Learning
The Pearl Academy of Fashion, Jaipur, India
Morphogenesis, India 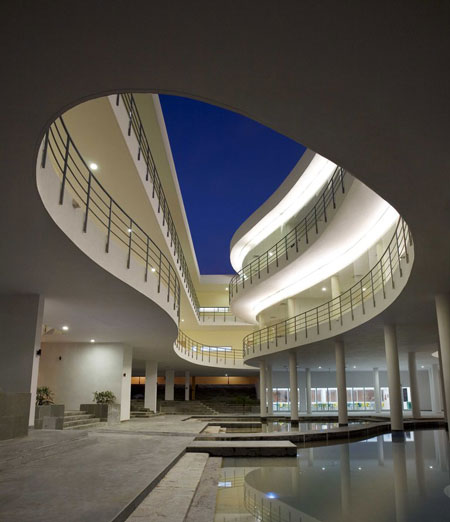 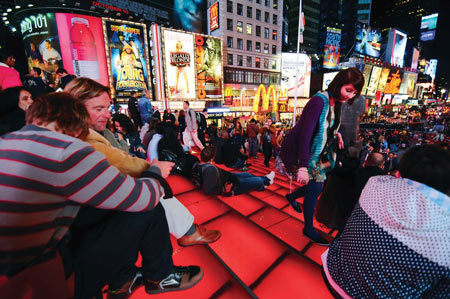 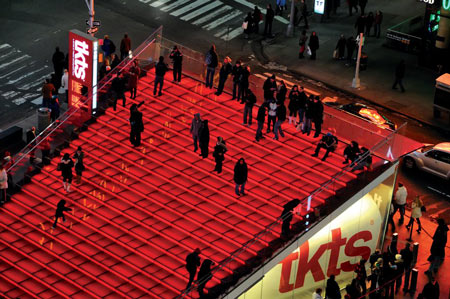 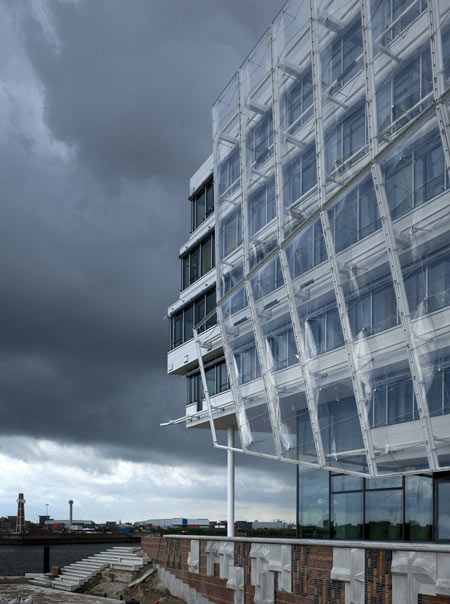 Above and below: Office
Unileverhaus, Hamburg, Germany
Behnisch Architekten, Germany

A dynamic new headquarters for the Unilever Germany Company providing an exciting and environmentally responsible office building for staff. 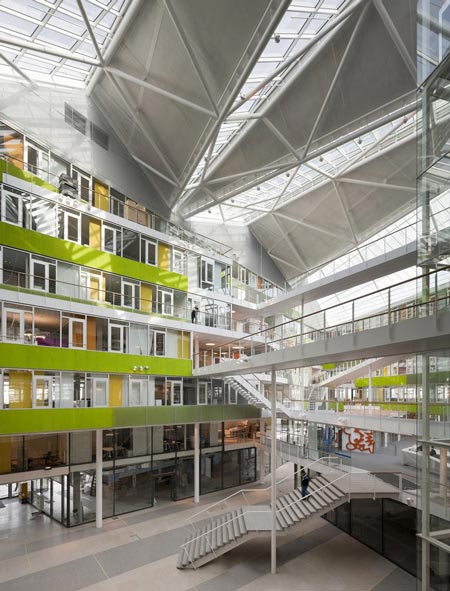 The iconic brand’s first dedicated store in Brazil. which mirrors the laid back approach of the flip flop manufacturer, a simple box design and oversized red logo form the shell of the building. 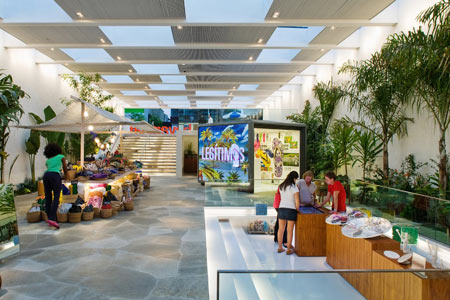